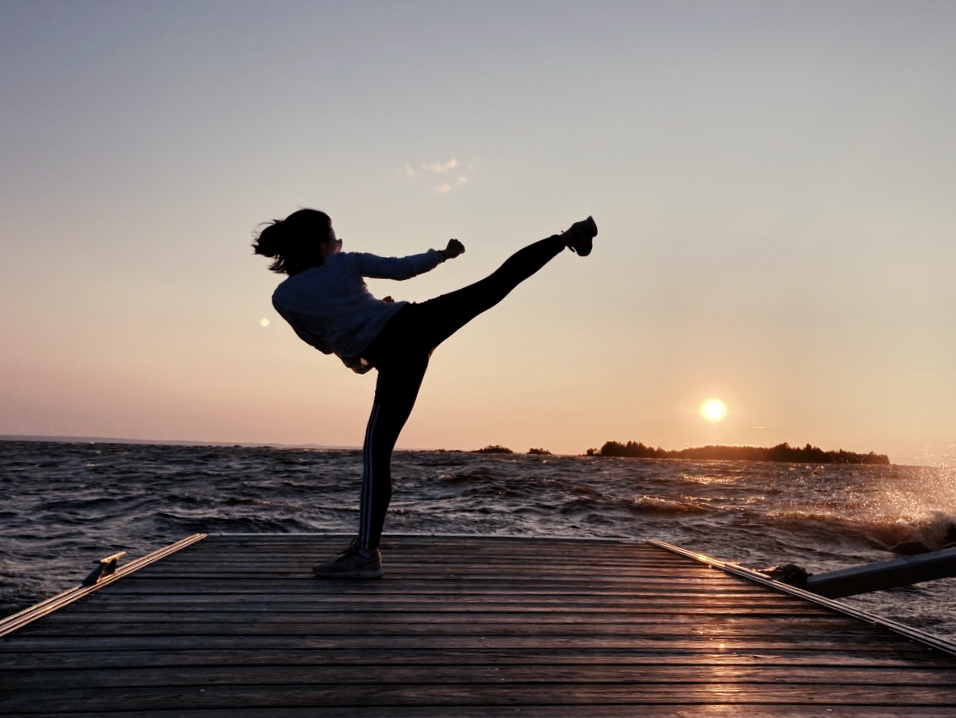 Hey there!
I am currently a master's student at McGill University. My main research interests are in descriptive set theory, descriptive combinatorics, logic and geometric and combinatorial group theory. I also sometimes enjoy thinking about problems in theoretical computer science. My supervisor is Anush Tserunyan. You can find my CV here.

GSAMS
I serve on the Graduate Student Association for Mathematics and Statistics (GSAMS) as VP-Academic.

Some interesting finds
My childhood neighbour and friend Laura Doyle Pean is, among other things, a heartfelt poet. I highly recommend their work Coeur Yoyo.